Come share a unique experience of the culture and history of Mungalla Station and its Aboriginal owners. 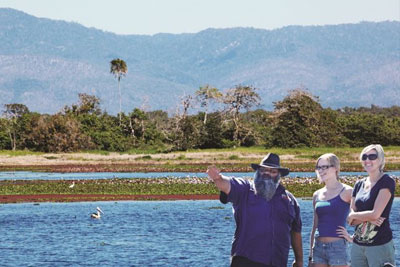 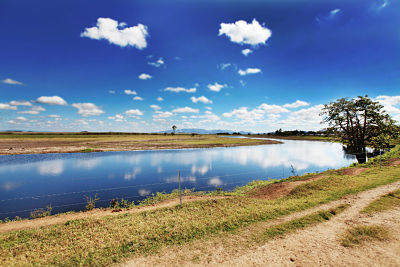 Discover the Culture and History of Mungalla Station and the Nywaigi People.

Explore the property established by James Cassady, who fled the potato famine of Ireland and created a pastoral dynasty. Visit the birthplace of the world famous Droughtmaster cattle breed, the original homestead, the graves of James Cassady and his son.

Experience the Mungalla wetlands which have been restored from the depredation of introduced weeds and see the magnificent aquatic birdlife of North Queensland.

Be amazed by the story of the Aboriginal people from Mungalla Station and surrounding areas that were exhibited as cannibals and savages in the nineteenth century circuses and sideshows of Europe and America. This powerful story is told through an award winning pictorial exhibition housed permanently in the historic homestead. Try your hand at throwing a boomerang and making it come back. Groups can also experience our underground cooking feast called a "Kup Murri" or our good old fashioned BIG country BBQ's.