Many nineteenth century circuses included human curiosities, the most famous of these being the Barnum and Bailey Greatest Show on Earth.

In the 1880s and 1890s Barnum’s agent, R. A. Cunningham, persuaded two groups of Aboriginal people to participate in these shows in the USA and Europe where they were portrayed as the Australian Cannibals and Boomerang Throwers. The first group came from nearby Palm and Hinchinbrook Islands and the second from the Mungalla Station workforce.

Most of the two groups died in the cold conditions they experienced in the northern hemisphere. The first to die was known as Tambo and his body was mummified and sold to a dime museum in Ohio. 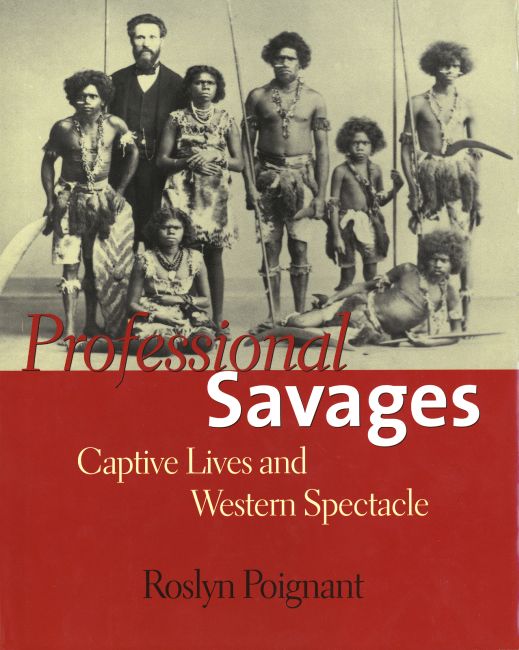 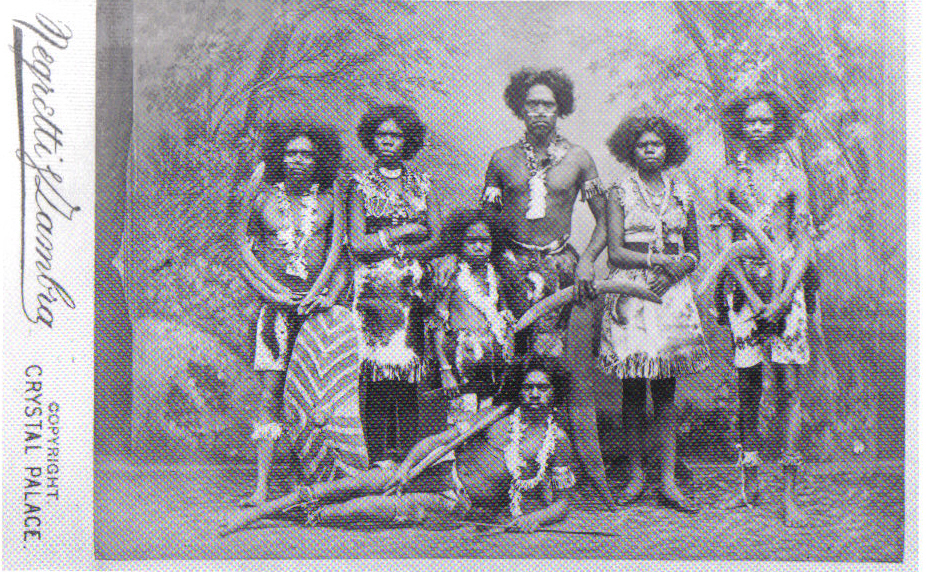 One hundred years later the Australian archaeologist Roslyn Poignant would begin to compile this amazing story of how they were seen by over 27 millions people throughout Europe and America in a book called "Professional Savages". In 1993 Tambo’s body was found in a disused American funeral parlour in Ohio and was returned to Palm Island to be reburied exactly 110 years after he died.

Roslyn Poignant curated a travelling exhibition for the National Library of Australia that exposes this story and was seen by over 300,000 people. Hear Nywaigi Aboriginal story tellers recount the treatment of their ancestors and see the exhibition, which is now permanently displayed in the grand old Mungalla homestead which is one of the oldest homesteads in the Hinchinbrook shire.

Thanks to the following for the use of their photos:

Richard Wallace, Tony Ashton, Chris Parry, Ian Boyd & Rosana Kersh and any others who have contributed.