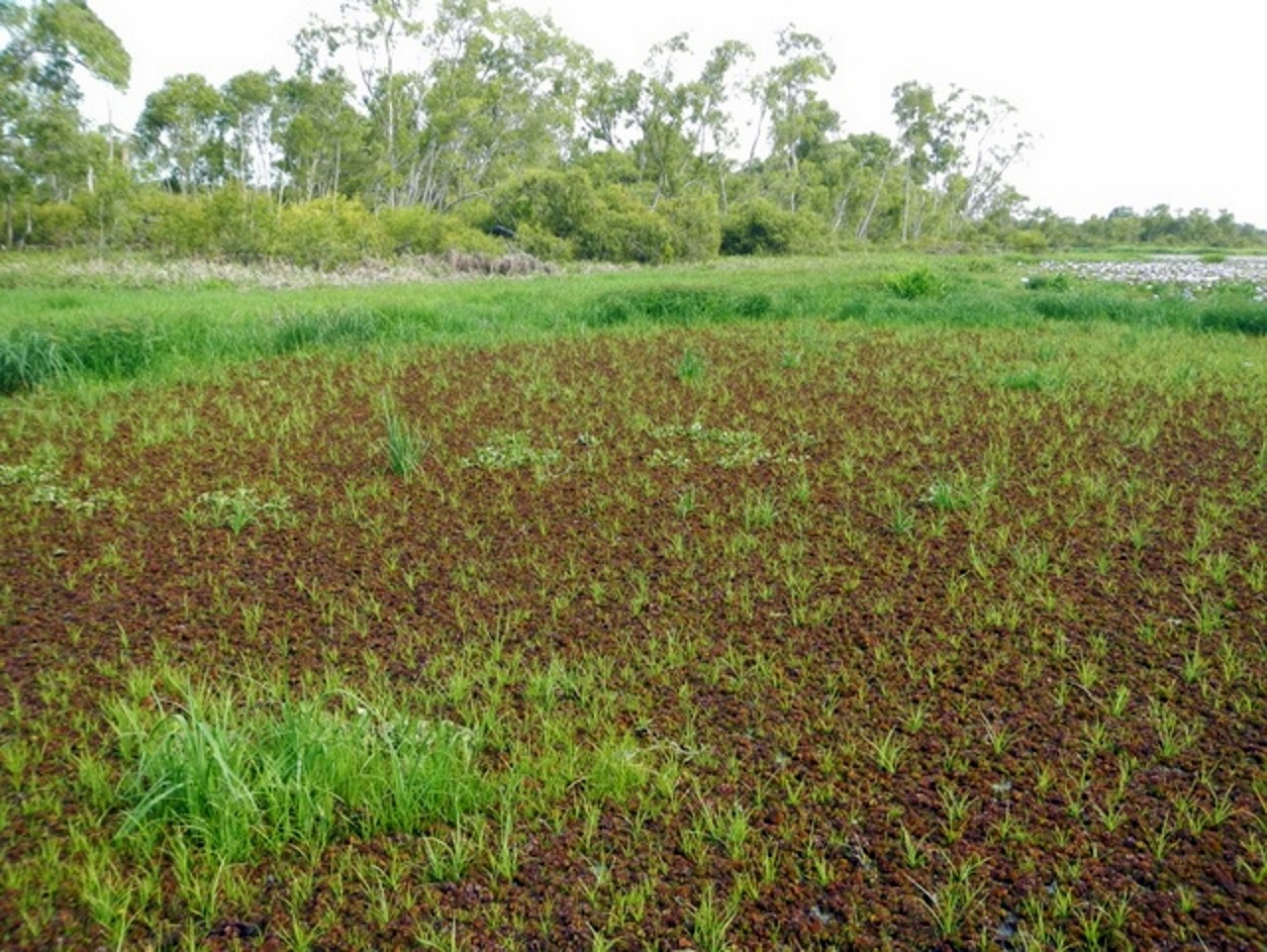 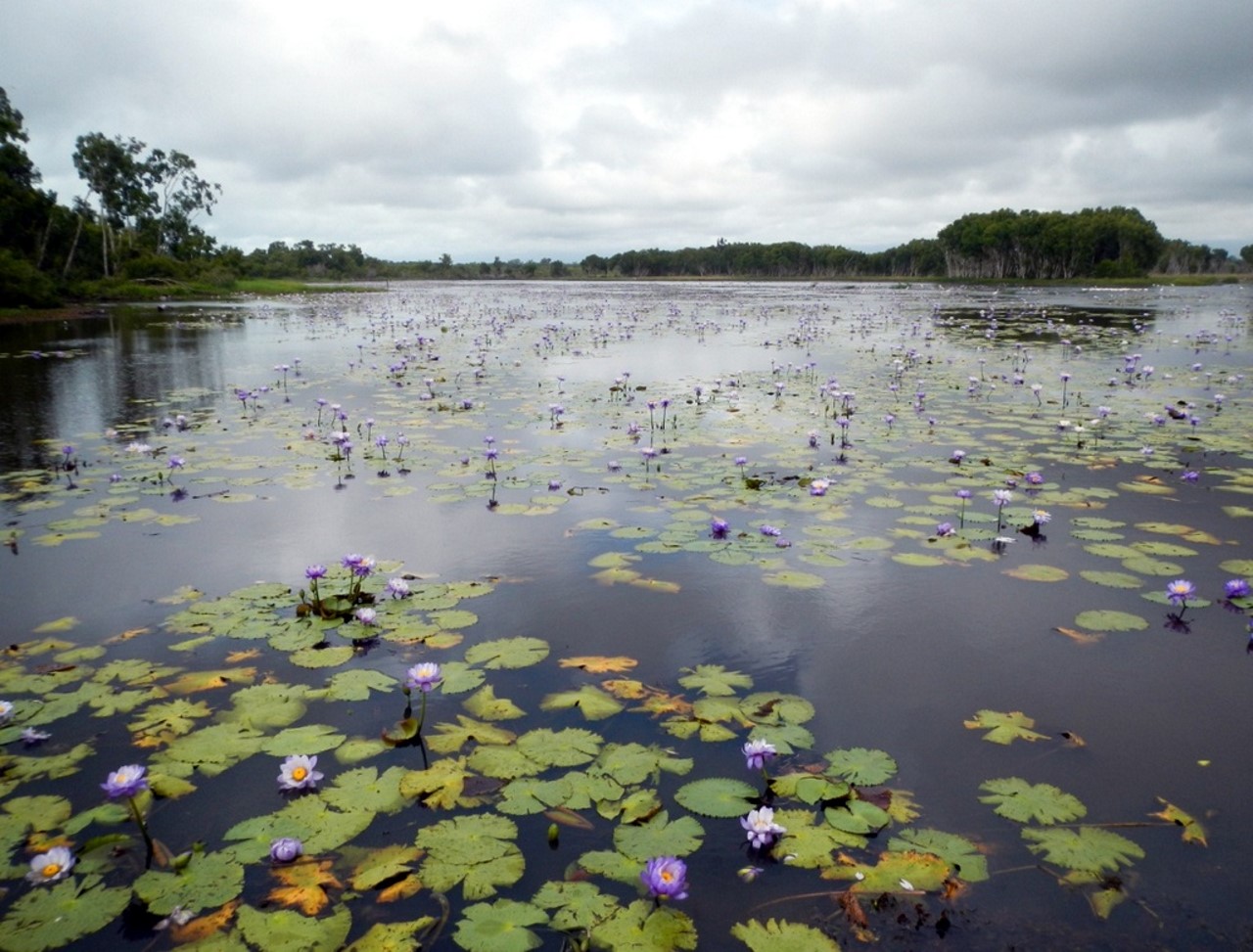 Mungalla Stud is a property of 880 hectares. There are approximately 230 hectares of seasonally inundated wetlands which are adjacent to the World Heritage Great Barrier Reef and the IUCN listed Halifax Bay Wetlands National Park. These wetlands have been degraded by invasive plant species of Hymenachne amplexicaulis, Water hyacinth, Salvinia and Aleman grass as a result of installing an earth wall to halt the flow of saline tidal water into the wetlands and by general spread into the wetland by these Weeds of National Significance (WoNS). This action has resulted in major changes to the hydrology, nutrient regimes, ecosystem stability and function of the wetlands.

While biodiversity and amenity values have been compromised there is excellent capacity for restoration. The Nywaigi Traditional Owners have determined that they would like to return the wetlands to a more natural state and through a series of projects funded through the Australian Government we have begun the process of rehabilitation.

Since the inception of restoration activities the Mungalla Aboriginal Corporation for Business has concentrated on:

Mungalla would like to acknowledge and thank the Australian Government for its funding and assistance through the Caring for Country programme, Community Action Grants and the Biodiversity Fund. We would also acknowledge the support of GBRMPA through the Sea Country grants.

"We have benefitted and worked really well with CSIRO who are providing Mungalla Aboriginal Corporation with advice and scientific direction on the rehabilitation and restoration of our wetlands".  In a parnership that has grown over the last ten years we appreciate the support of CSIRO - Dr Tony Grice and Brett Abbott"  "We especially like to acknowledge Mr Mike Nicholas who has been a friend and mentor and we would like to thank him  greatly" - Jacob Cassady (Director) & Chris Cassady (NRM Manager).

This article by the CSIRO describes the partnership they have with Mungalla. Click on the link below: 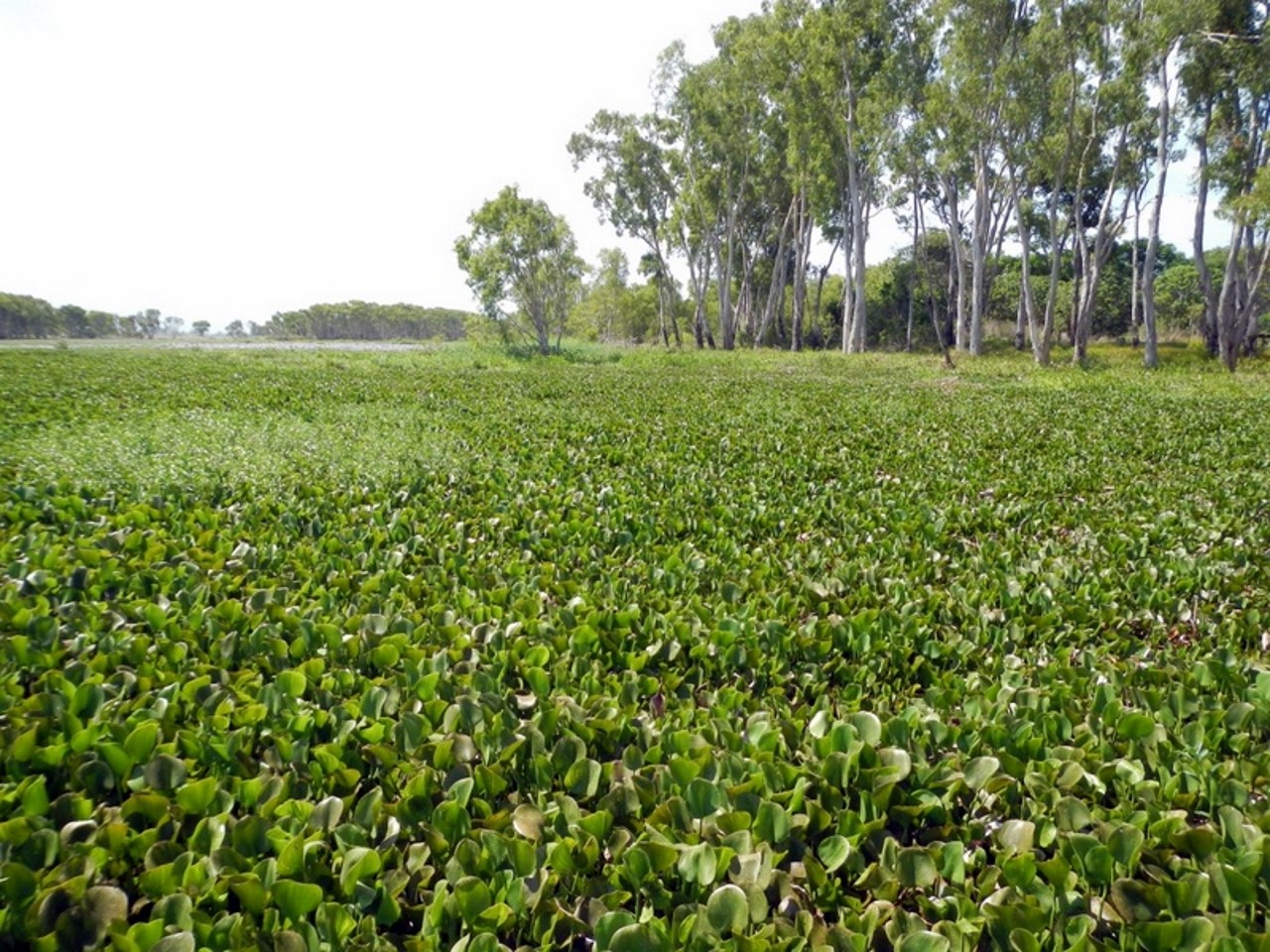 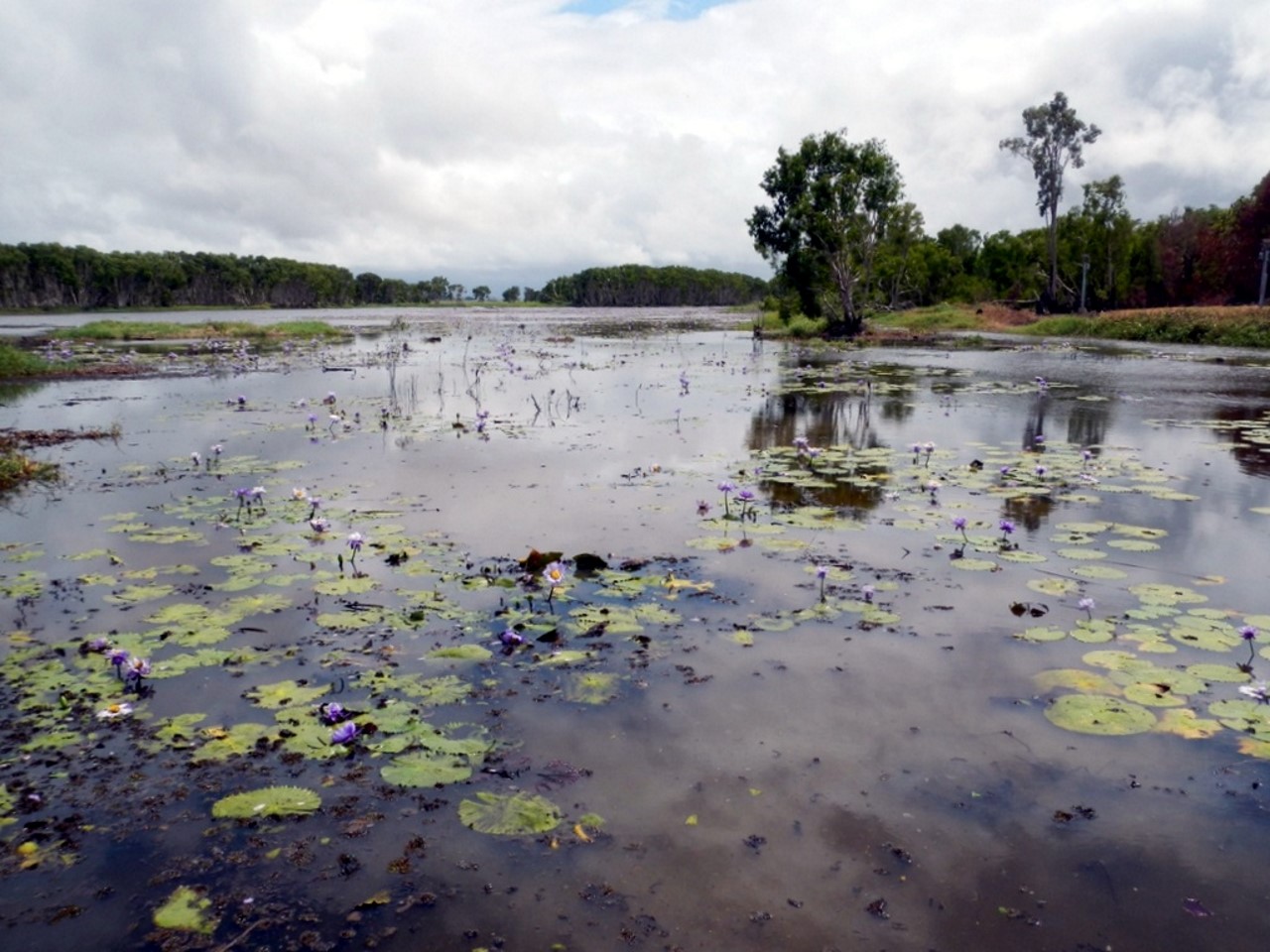 Keep up to date with all that’s happening and join as a friend on our face book page.